When Can You Get the Next Mystery?

When Can You Get the Next Mystery?

Join over 8,000 Subscribers and stay in the loop:

Edith Maxwell writes the historical Quaker Midwife Mysteries. A Changing Light – book seven – released in 2021. Dressed as a 1880s Quaker, Edith launched the series with a historic walking tour of Amesbury, Massachusetts. Charity’s Burden won the Agatha Award for Best Historical Novel. Five of the seven books in the series were nominated for that honor.

As Maddie Day, Edith writes the wildly popular Country Store Mysteries, from Kensington Publishing. Four Leaf Cleaver releases in January, 2023. Maddie talked about Nacho Average Murder and writing culinary cozies on the nationally syndicated NPR show, “Under the Radar with Callie Crossley.” Listen to the show here or find it on the show’s NPR podcast for August 2, 2020.

Edith wrote the Local Foods Mysteries series, also from Kensington. Mulch Ado About Murder released in May 2017, the fifth in this popular series set on an organic farm.

If you ever catch a typo or logic error in one of my books, please let me know via the contact form on this page. My publisher is happy to make corrections!

Where to Buy the Books: 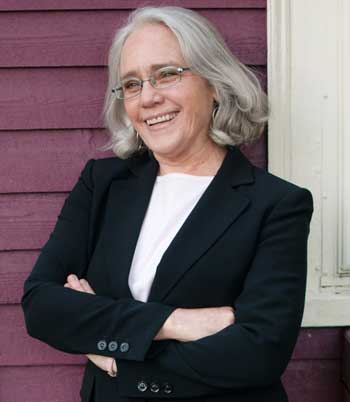 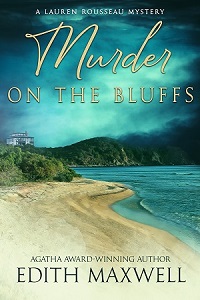 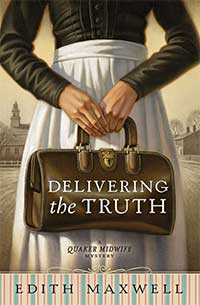 There are no upcoming events.

To launch her Quaker Midwife Mystery Series, author Edith Maxwell dressed as an 1880s traditional Quaker, and gave a walking tour of the Amesbury Massachusetts locations mentioned in Delivering the Truth.

Over 60 local fans followed Edith on this fascinating, education tour.
Watch the video to see highlights of the tour!

Speaker and Conference Panelist Book Her!

The top banner is a detail of the oil painting “Edith’s World” by Boston artist Jackie Knight gifted to Edith by her dear friend, author Jennifer J. Yanco